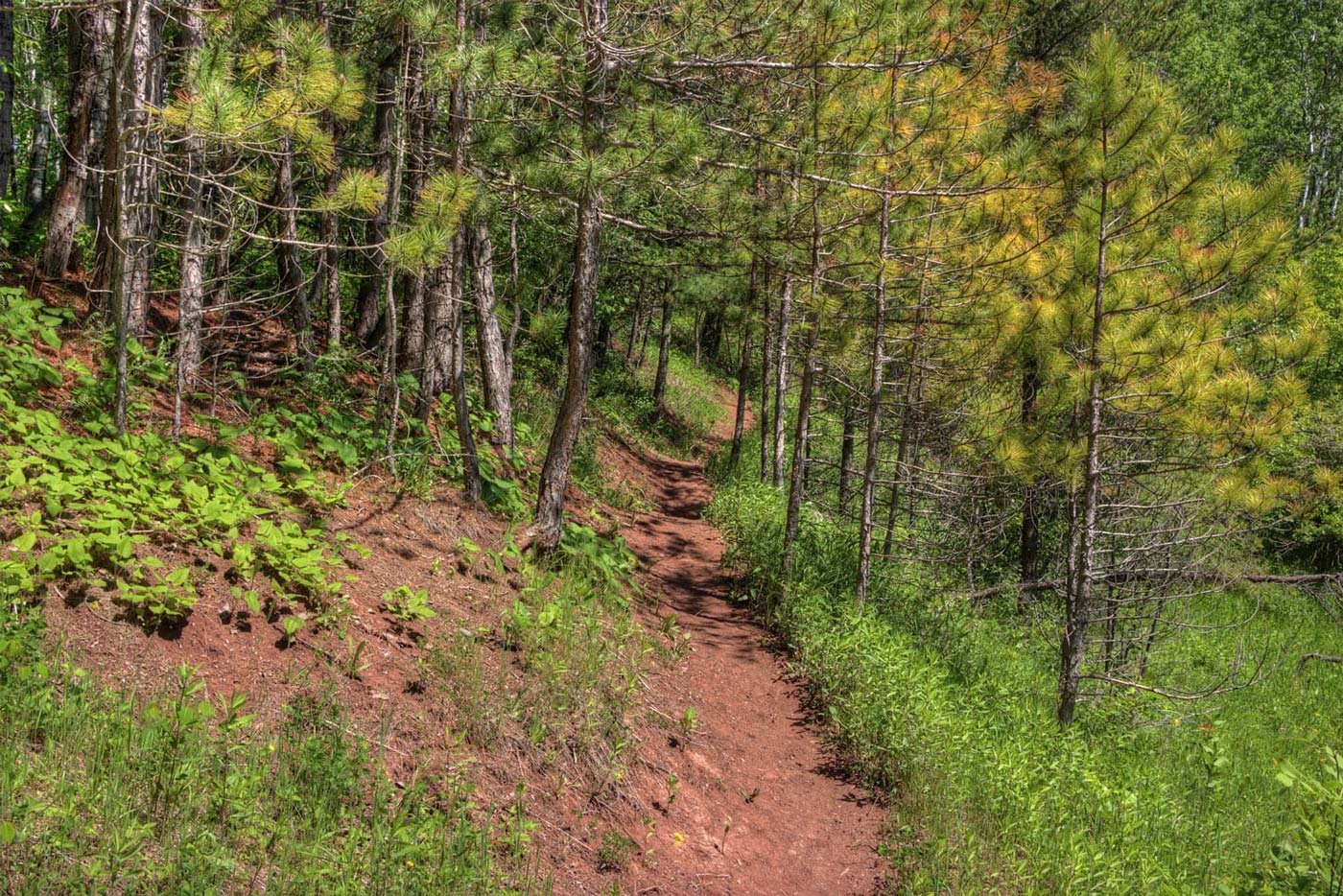 The Duluth Park Series is a collaboration project with Duluth Running Co., DLH Clothing, and Hoops Brewing designed to raise awareness of, and make focused investments in, Duluth Parks!

The fourth, and final, party benefits the Hartley Park, and will be held on December 12th from 6 to 9pm at Hoops Brewing. Duluth Running Co. will be launching and selling limited edition Hartley Park shirts designed by DLH Clothing. And Dave Hoops, owner of Hoops Brewing, will be debuting his Hartley Park Pale Ale.  The night will also feature great raffle items for those in attendance. The launch party is family-friendly and free to attend!

Schedule of events for the Hartley launch party on December 12th, 2018:

7:05pm
Mike Smišek from DLH and Dave Hoops (or Hoops rep) speaks about their involvement with the series.

All proceeds from the sale of limited edition shirts on the launch night and a portion of proceeds from each pint of Hoops Hartley Park Pale Ale will support Hartley Nature Center’s school field trip and summer camp scholarship funds. These funds reduce barriers to participation by subsidizing the cost of Hartley programs for schools (field trips) and families (summer camps) that otherwise wouldn’t be able to attend.

Let me know if you have questions or need more information

We’d love for you to let us know if you’re going by RSVP’ing to our Facebook event. 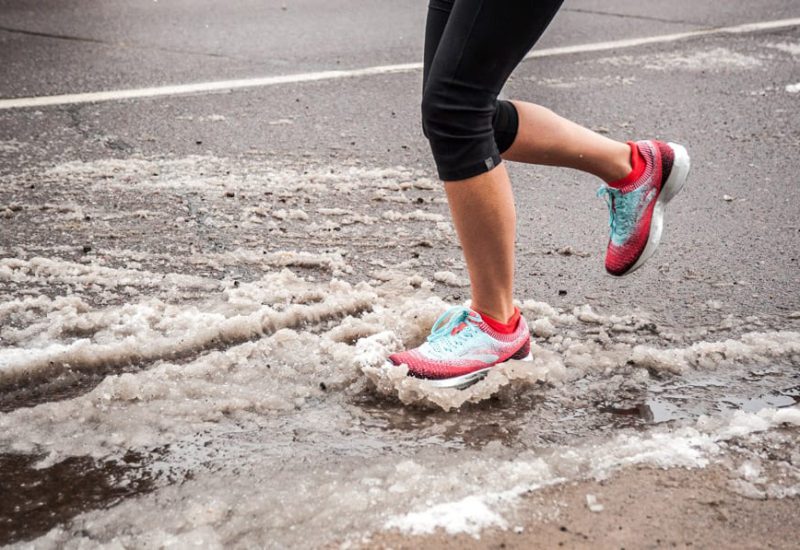 You have 90 days from the date of purchase to run-in your new shoes. If you don’t like them for any reason during that time bring them back and we’ll give you full store credit towards a new pair of shoes. Learn More

Can’t make it to the store?